What is the Current Status of CCS Facilities Around the World? 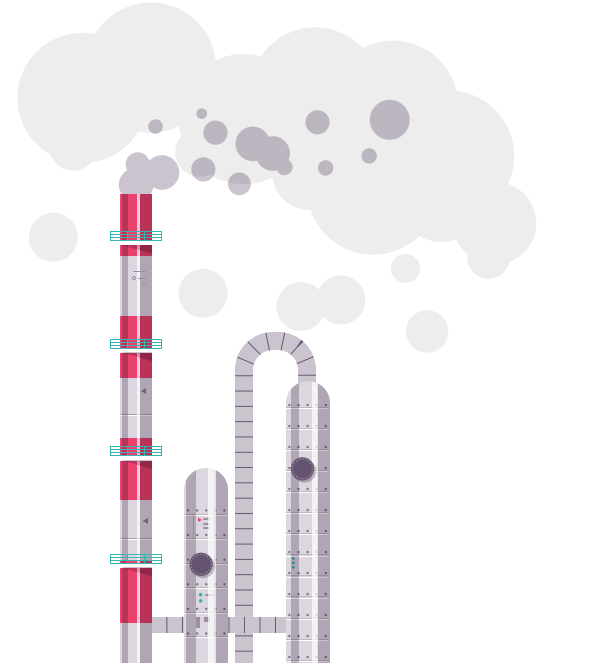 In 2021, the number of existing CCUS facilities worldwide is far below that planned within the SDS scenario.

Currently, 135 large-scale CCS facilities are at various stages of development:

The progress of commercial CCS facilities the last decade

Figure 1 shows the progress of commercial CCS facilities from 2010 to September 2021.

Capacity decreased year on year between 2011 and 2017, probably due to factors such as public and private sector focus on short-term recovery after the global financial crisis.

The large increase in commercial CCS facilities in the first half of 2021 has led to project pipeline capacity levels not seen since 2011 – 149.3 Mtpa, with a 30% average annual growth rate since 2017.

How many more CCS facilities should be created to reach the levels expected in the SDS scenario?

The global geological storage capacity is by no means the limiting factor in what is required for CCS to achieve net-zero emissions under any scenario.

However, to reach the levels expected in the SDS, the number of industrial-scale facilities needs to increase from the 26 curently in operation to more than 2,000 facilities by 2050 – a number that would be even more elevated for the NZE2050 scenario.

According to Axens, this figure could easily be doubled based on current average capacities of CCS facilities. Consequently, it is particularly important to reduce the capital and operating costs (mainly energy requirements) of carbon capture technologies.

Beyond accelerating emissions abatement, the requested rapid scaleup of CCS technology provides a number of economic benefits, such as the creation of highly qualified jobs, the support of economic growth through new net-zero industries and innovation, and possible infrastructure reuse and the deferral of shutdown costs related to existing facilities.

Large-scale CCS rollout represents many challenges, the main one being the involved costs.