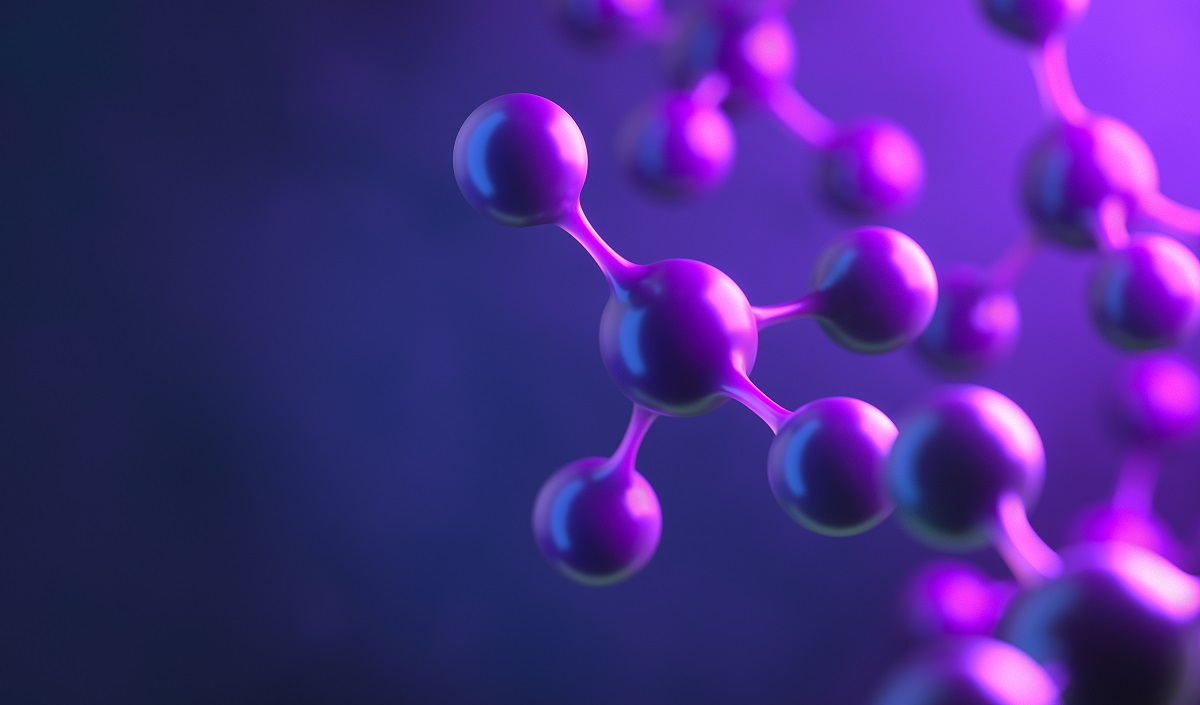 Crude-to-Chemicals (CTC): a Straight-Forward Route for a Strategic Turn

In order to optimize the Olefins Block in Crude-to-Chemicals Complexes,  two main routes to produce olefins are generally considered:

Depending on the feedstock, yields in light olefins could vary a lot. As a general rule, the lighter the feed, the higher the yield in C2= and C3= and also normal-paraffinic feeds are better than iso-paraffinic ones.

Crucial to the olefins block is selective hydrogenation, used to purify olefinic streams into intermediate products for petrochemicals.

Key petrochemical intermediates with required qualities can be reached through Axens technologies. To name one, incorporation of 1-hexene co-monomer (from AlphaHexol™ oligomerization process) instead of 1-butene improves the mechanical resistance of the polyethylene produced.

Purification Technologies at the Heart of Olefins’ Production Plants

The streams produced by steam crackers and FCC units benefit from Axens
hydrogenation processes and LD series of catalysts.

Olefins Transformation to the Desired Monomers or Intermediates

Beyond purification, a wide range of technologies with their associated catalysts
exists for the transformation and maximization of the desired olefins.

The valuation of C4= cut is multifold and particularly rich in possibilities. Starting from the native olefins from steam-cracking or FCC, Axens technologies such as AlphaButol® and AlphaHexol™ technologies make it possible to produce high-purity 1-butene and 1-hexene used as co-monomers in the production of high value polymers and essential to reach a dedicated market.

Many challenges are shared by CTC projects and projects integrating deeply a
refinery block with petrochemical sections for producing Olefins and/or Aromatics.
The integration of refinery streams (from FCC, Coker, etc.) to petrochemical sections, either as feedstock or as direct sources of valuable olefins is part of the equation. For instance, processing unconventional feedstocks in steam-crackers, involves new challenges in terms of impurities management in the different olefinic streams.