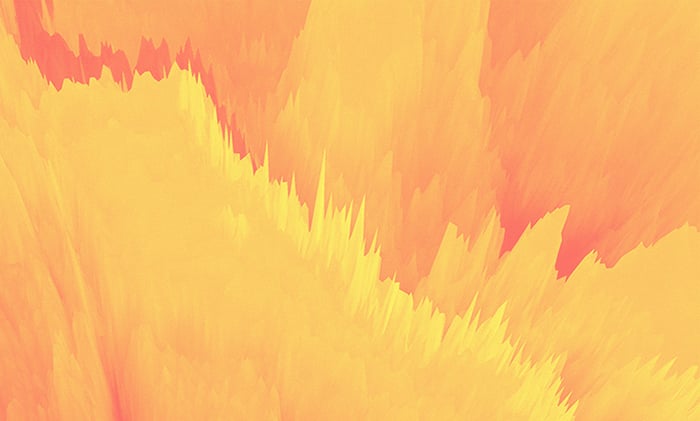 Private American businesses are investing to reduce the carbon-intensity of the nation’s transportation fuels pool. The investment has been primarily driven by California’s Low Carbon Fuel Standard (LCFS), the investment dollars have primarily been committed by American crude oil refiners, and the growth fuel has been renewable diesel (RD), or diesel produced from fats and oils (see FIG. 1).

In short: RD project returns on investment (ROI) have far exceeded refiners’ typical hurdle rates; RD is fully fungible in existing diesel distribution networks; it presents advantages to biodiesel for the end user; and the process is similar to existing refining operations. Those factors, coupled with perhaps the most important—that feedstock availability is limited—have led to a race to market, with announced investments well above $1B for 2020–2021.

However, a risk exists that both the ongoing and planned investments may be challenged to maintain today’s RD margins as a competitive market develops, resulting from these primary factors: feedstock flexibility, product flexibility, plant carbon intensity (CI) and operating inefficiencies, related both to technology and asset selection.

The CI-based LCFS system debits feeds such as soy and canola that compete directly with human consumption (food) by assigning them an indirect land usage CI; in essence, this is a CI-penalty, which results in meaningfully higher CI scores for food-based feedstocks. TABLE 1 summarizes typical feedstock CI ranges.

As the RD market matures, plants designed to process feeds without an indirect land usage penalty will accumulate the most LCFS credits, or similarly more credits from any future, CI-based incentive systems.

However, the same lipid feeds are also excellent candidates to efficiently produce sustainable aviation fuel (SAF), which today comprises less than 0.1% of worldwide jet fuel consumption. This lack of demand for SAF, coupled with air travel being one of the most carbon-intensive transportation methods (Sia Partners. Biofuels: A Medium-Term Solution for Low-Carbon Aviation. June 2020), has led many experts and international organizations to predict a meaningful increase in SAF demand in the short and medium terms. That sentiment was materialized in March when the International Civil Aviation Organization (ICAO) met in Montreal and agreed to the Carbon Offsetting and Reduction Scheme for International Aviation (CORSIA), with the ambitious objective of reducing aviation CO2 emissions by 50% by 2050.

As the RD market matures, plants designed to process feeds without an indirect land usage penalty will accumulate the most LCFS credits, or similarly more credits from any future, CI-based incentive systems.

In addition to the above-mentioned feedstock-related CI considerations, plant design and product slate decisions have meaningful credit-generation impact. Generation of the hydrogen (H2) necessary for renewable diesel remains one of the most carbon-intensive process steps, producing and emitting between 6 lb and 10 lb of CO2 per pound of H2. The result is that the hydrogen reformer remains a major CI-score contributor, whether it is located onsite or over-the-fence. Commercially-proven technologies exist today that utilize lipid carbon-rejection to achieve a step-change reduction in chemical H2 demand without affecting diesel product yields. These technologies therefore reduce the overall plant CI score and can provide plants with a long-term margin advantage.

As the RD market matures, plants that minimize their CI score are likely to have a competitive advantage; the overwhelming majority of operating and announced U.S. plants are not being designed with a step-change reduction in H2 demand via feedstock carbon rejection.

Announced and operating plants are utilizing an array of technologies applied to both new and existing assets. Recently, U.S. decision-makers appear to be favoring reductions in inside battery limit (ISBL) CAPEX over long-term OPEX reduction and onstream time, either by utilizing constrained, existing hydroprocessing assets or by selecting process technologies promoting reduced equipment count. In some cases, those decisions have allowed producers to capture first-to-market margins. However, long-term advantages may be captured by producers with the foresight to balance CAPEX with OPEX advantages, such as CI-management, multi-year catalyst cycle lengths and more traditional onstream times available by choosing robust technology and process schemes.

Long-term profitability is likely to be captured by producers that do not make technology decisions that sacrifice long-term OPEX and CI advantages for Day-1 CAPEX.

As of July 2020, the Vegan® renewable diesel and SAF technology has been selected for six lipid hydroprocessing plants in highly-competitive grassroots and revamp situations, where long-term feed flexibility, carbon Intensity and SAF production were important project drivers. The technology was developed by IFPEN and Axens with a mindset consistent with other market-leading technologies, such as Prime-G+®—the approach emphasizes reliability, extended catalyst cycle lengths, onstream time and process flexibility for the producer intent on capturing long-term market advantages.

Article first published in Hydrocarbon Processing on 8/26/2020 for the 2020 AFPM Summit. 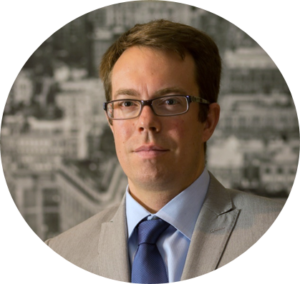 David Schwalje is a Business Development Manager at Axens North America, responsible for technology and project development in the North American market. Mr. Schwalje specializes in renewable fuels and bottom-of-the-barrel upgrading, including residue and distillate hydroprocessing and hydrocracking. He has 15 years of experience holding various roles in the Axens engineering and technology groups. He holds a BS degree in chemical engineering from the University of Delaware.