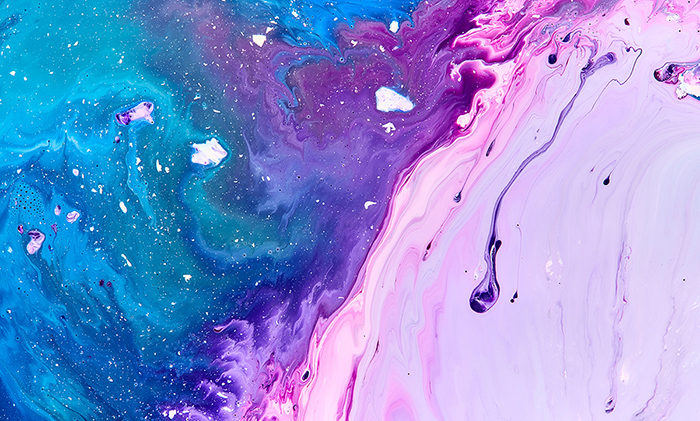 While worldwide regulatory bodies have spent decades incrementally reducing the allowable sulfur content of road transportation fuels – in many cases to ppm levels, the “bunker” fuels utilized by marine vessels travelling in the majority of the planet’s waterways will contain up 3.5 wt% sulfur until January 1, 2020, when the  International Maritime Organization (IMO) Marine Pollution (MARPOL) standards will reduce the maximum allowable fuel sulfur content to below 0.5 wt% for ships without exhaust gas scrubbers.

This regulatory commitment was announced in October 2016, providing refiners and ship owners 38 months to both plan and execute their response strategy. This implementation will result in a five-fold decrease in the effective Sulphur dioxide emissions, as compared with global average sulfur content in bunker fuels today. 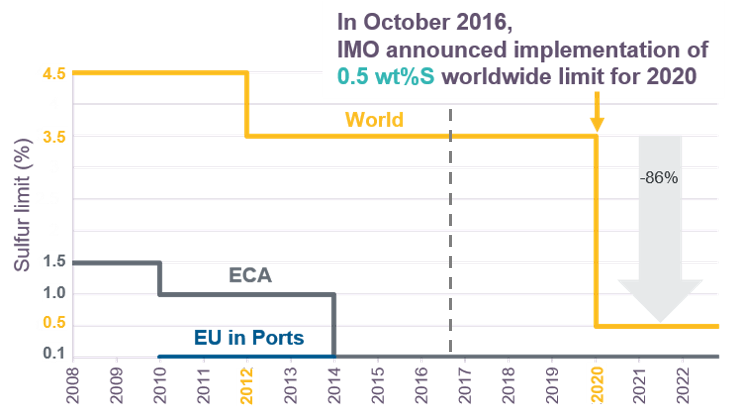 Major Options For Complying With The New Regulations

The major options for compliance under the IMO framework are for ships to:

Options for complying with New Regulations

The relatively short timeframe from the announcement to enactment coupled with bunker fuel pricing uncertainty has resulted in a wide range of proposed solutions from both fuel producers and consumers, with many asset owners taking a “wait and see” approach.

Refiners who wish to remain in the marine fuel market can either plan to sell product into the high sulfur bunker pool created by vessels equipped with emission control technologies or enter into the new low sulfur bunker market by investment, crude shift, operational change, or by blending traditionally higher-valued streams into the bunker fuel pool. Refiners who wish to exit the bunker market all together will utilize residue destruction technologies to convert bunker molecules to lighter products.

The technology options for both residual fuel desulphurization and destruction are commercially proven, and can generally be categorized as taking either the “carbon-rejection” or “hydrogen-addition” route, and offer refiners a wide range of conversion potential and capital intensity. 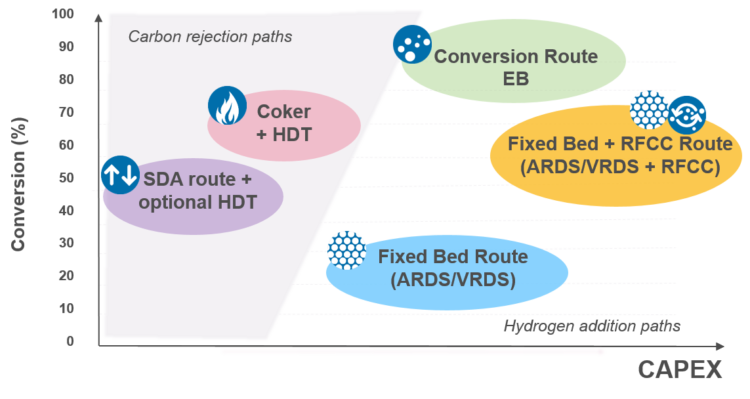 It appears likely that a supply of (LSFO) derived from residual sources will trail demand resulting in: (1) significant volumes of low sulfur distillates being blended into the LSFO pool and (2) an increase in the spread between sweet and sour crudes.

The short-term consequence will likely be LSFO prices that trend closer to distillate value than residue, incentivizing refiners to invest in residue desulphurization projects and/or process more discounted sour crude.

However, in the long-term, the resulting premium paid by ship owners for LSFO will incentivize more wide-spread adoption of on-board emission control technologies, thus reducing the spread between HSFO and LSFO to a point where investment in relatively high cost residue desulphurization projects may not have sustained returns sufficient to justify their initial capital requirements.