How to Make Sure a Complex Project is Rock-Solid? 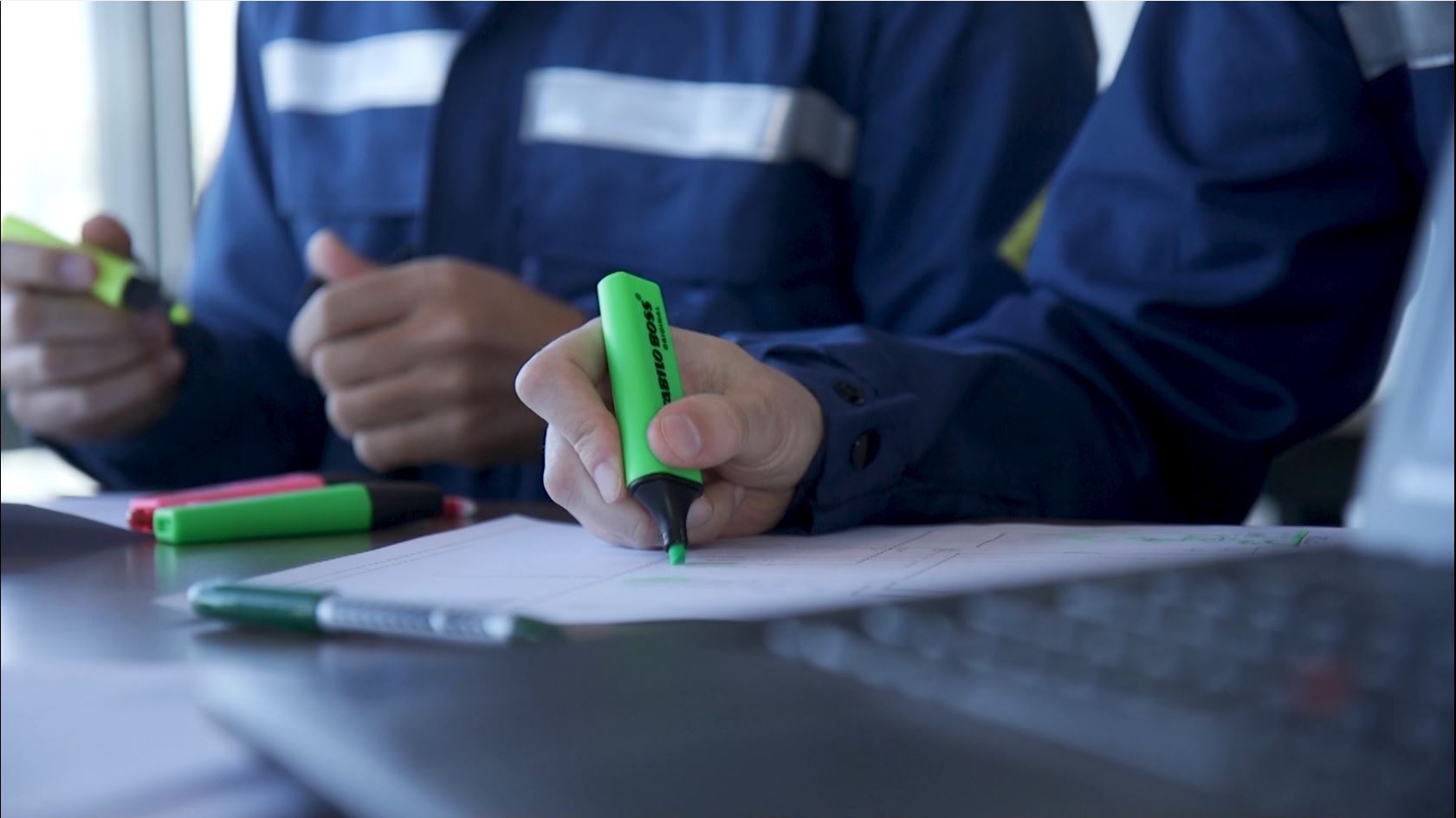 When building a highly strategic project such as a petrochemical grass-root complex, completing a feasibility study along with a conceptual study are highly recommended to ensure the project is rock-solid. In this post, we would like to share some insights based off a real project to have a clear understanding of what you need to ensure the success of your project.

Axens was assigned in 2015 to carry out a feasibility study and a conceptual study for an aromatic and olefins grassroots plant including olefin downstream units.

In the past the client had already developed a scheme. Before performing any feasibility study, this scheme first needed to be analysed to check if this original scheme was still relevant.

The major constraint to take into account was the limited plot available. A special attention was also paid towards the water consumption minimization due to a limited availability in the region.

The conclusions of the analysis led the client to greenlight Axens to go ahead with a feasibility study in order to come up with new options.

Delivering New Options Based Off A Feasibility Study

Due to the uncertainty in the availability of condensate feed charge, several scenarios were considered for the development of the study. A nearby complex should provide utilities, but in case the capacities would reveal themselves insufficient, local utility production should be taken into account.

Besides to ensure the soundness of the project, which involves the development of a financial value, Axens completed both an international and a domestic market analysis on every single scenario.

Going Further With A Conceptual Study

From the market analysis two scenarios were shortlisted for a deeper analysis.

A close attention was given to the technology review, working closely with the licensors. The design basis and the opportunity for optimization (minimum feasible capacity, changing routing, recycling streams, new technologies proposal) were clearly defined.

The conclusions led to recommend alternative configurations and feedstocks along with a scheme optimization.

Risk evaluation was also an essential part of the decision making process. In this case, the followings were carefully reviewed among others:

Handing Over The Deliverables

Three deliverables that would inform the decision-making were released:

Second, financial analyses for both scenarios with sensitivity to the variables were carried-out. They specifically included a full break-down of the cost estimate (Capex and Opex) adapted to the local cost factors along with the results of the sensitivity analyses. This latter aimed at forecasting financial variations made from key project drivers such as variations in feedstock and product prices as well as the duration of the construction. Both analyses confirmed the feasibility of the project from both an investors’ and a finance’ perspective.

Finally, a preliminary project execution plan was delivered, detailing the execution of FEED, the workforce requirements during FEED and operations as well as the delivery date for each package.

The success of a project is usually ensured by conducting analysis of an existing scheme or carrying out feasibility and conceptual studies from the ground up and, finally by making sound decisions based on the results. Axens’ Performance Program experts will help you define the technical aspects, clarify the overall financial picture and build a solid project plan.